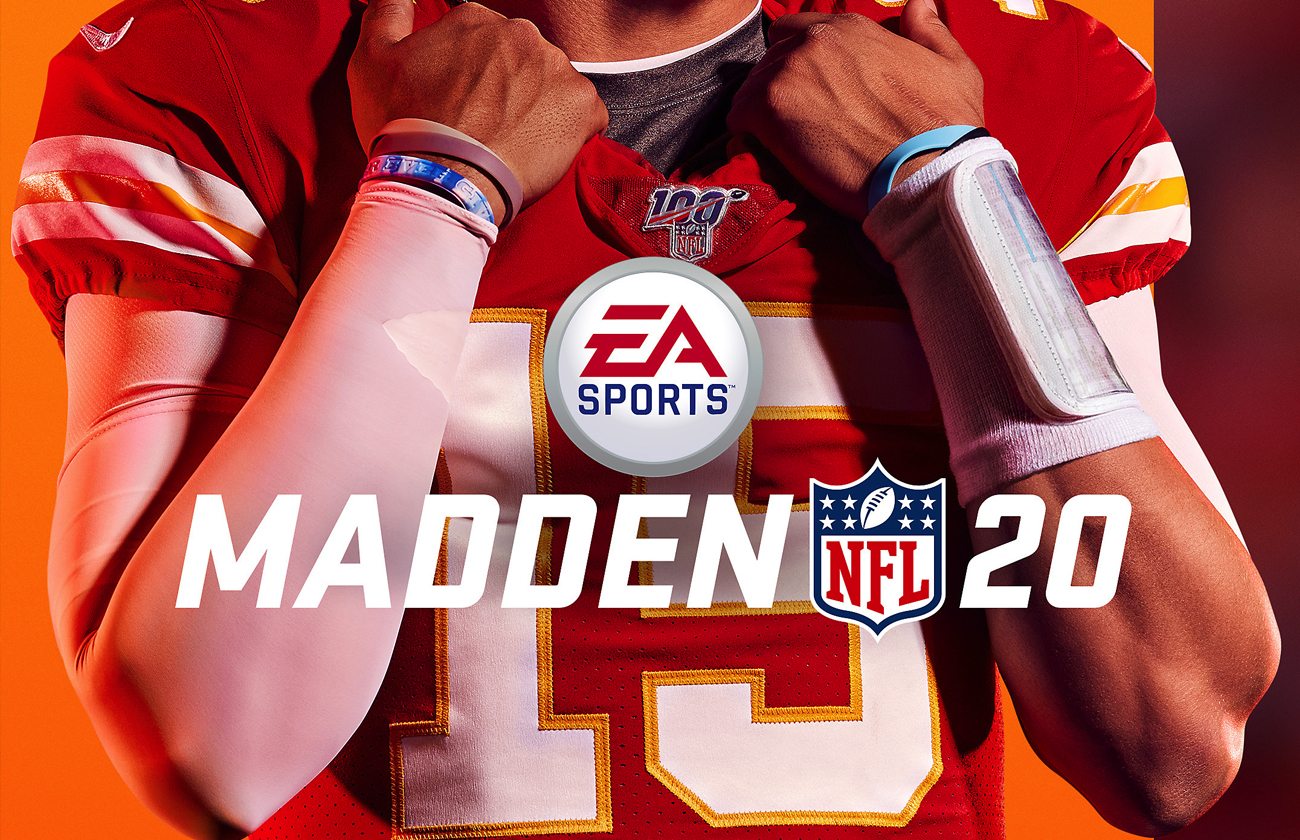 OTHER ADJUSTABLE SETTINGS
Competitors can adjust the following settings provided that there are no bugs or game imbalances caused within the Competition mode.

ADDITIONAL GAMEPLAY RULES
Onside Kicks: Onside kicks are not allowed in the first half. A Competitor may attempt an onside kick at any time in the 2nd half.
Excessive Offsides: Neither the offense nor defense should purposefully go offsides with the intent of delaying the game nor exhibiting unsportsmanlike conduct. Intent is at the sole discretion of the tournament administration.
Improper Audibles: Competitors may not audible out of the QB Kneel, Wildcat, Field Goal, or Punt formations.

GLITCHES
Any attempt to glitch the game in order to gain an advantage is prohibited. This includes, but is not limited to the following situations:

Any offsides glitch
Intentionally slowing down a defense at the line of scrimmage to cause an offsides penalty.